Posted by on Wednesday, February 26, 2014
What a blast. What an experience.

I've been to conventions before. showcases before. meetings before.
This was unlike anything I've ever experienced.

Shook hands with DJs, managers, agents, festival recruiters, and many other fantastic artists.

It was worth the effort, time, and resources to attend.
I showcased three times with BreakOut West and Folk Music Canada and had an absolute blast doing it. 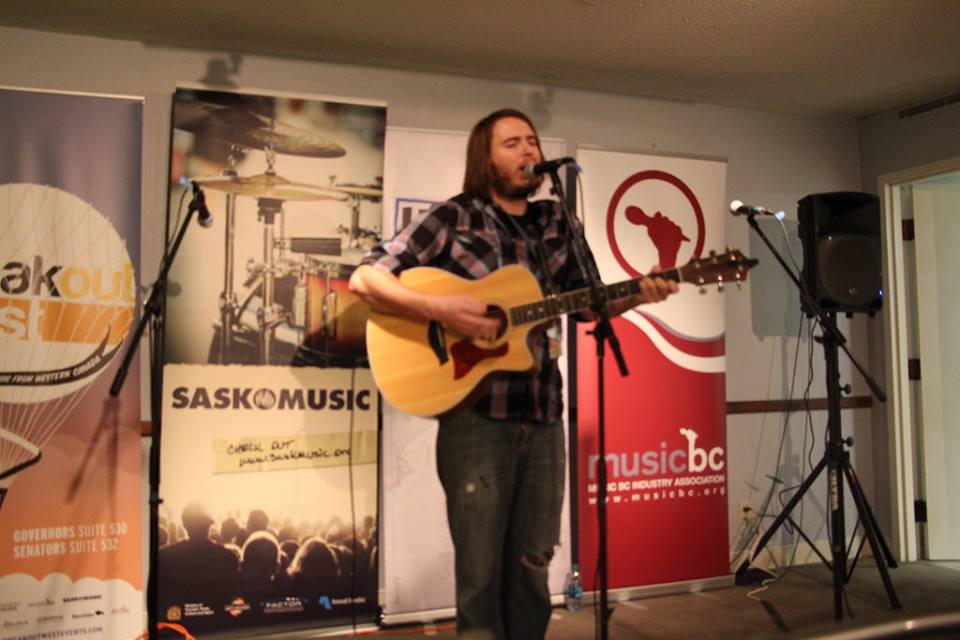